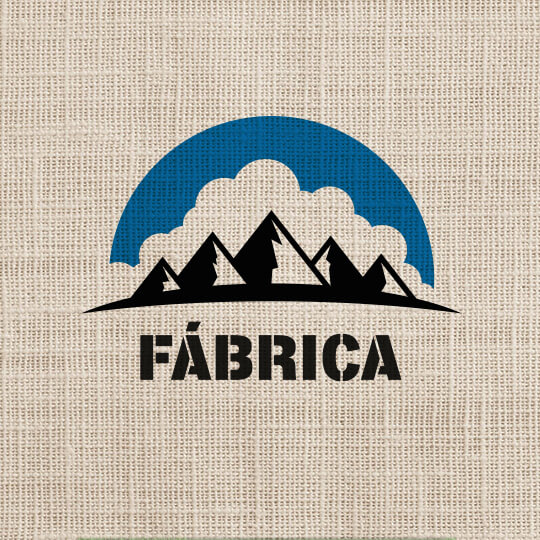 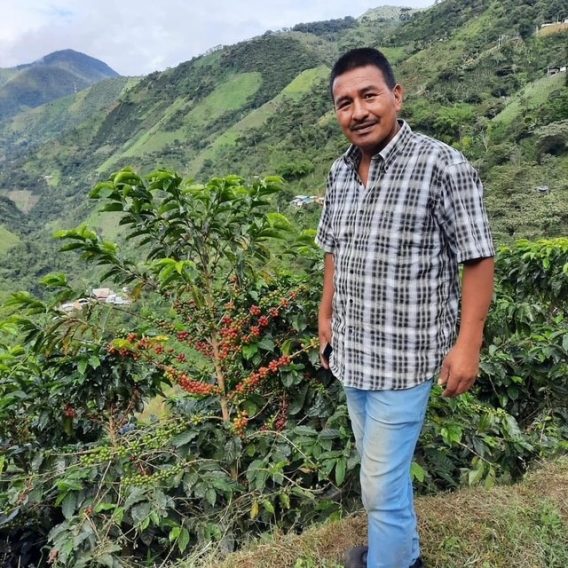 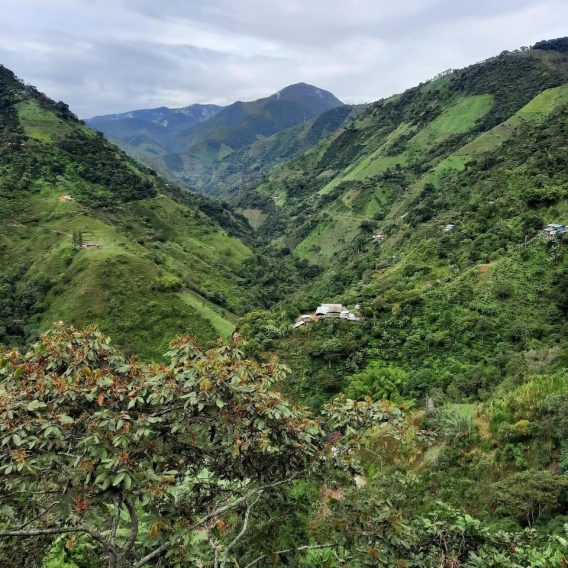 THE TERROIR OF PLANADAS

Gaitania has its own history, the first name of this village was “Colonia Penal y Agrícola del Sur de Atá” or in english Penal and Agricultural Colony of South Ata. In 1920 it was decreed as a jail for the inmates belonging to the Liberal Political Party.

One of their historical habitants has been the Nasa We’sx indigenous community which represents the 30% of the population of the village. They used to move between Cauca and South Tolima in the XVIII century, but the social complexity in the region forced them to remain there as the only option to survive as a community. In 1991, the Colombian State gave the indigenous community the right to live here with land and social independency. This is the origin of Nasa We’sx village protected land of this indigenous community and caretakers of one of the biggest natural reserve in Colombia (Snowy Volcano of Huila).

The Nasa We’sx will be kept in the history of Colombia thanks to being the first association or community to sign a Peace Agreement with the FARC held in 1996, some 20 years before, the Peace Agreement between the Colombian govenment and the FARC guerilla was established.

Works well as either espresso or filter coffee.

Originally from the Planadas and Gaitania terroirs, south of the Tolima region, this coffee is grown in a high altitude area very often covered by clouds. It is from this particularity that its name derives its origin, since “Fábrica” ​​comes from “Factory of clouds”. We fell in love with this coffee, which is part of a high altitude organic production (1600 – 2000m). Fully washed processed then fermented, the coffee is produced from old varieties such as bourbon, typica, caturra, castillo and colombia, which are very rare today. The main crop takes place from May to June (70%) and the mitaca is from October to January (30%).

This coffee is produced by two cooperatives of indigenous coffee growers – more than 240 families from the NASA WE’SX community – on Planadas and Gaitania terroirs. Every farmer owns about 2 or 4 hectares. These terroirs are protected lands for these native peoples, we can count more than 6000 trees per hectare. They are the caretakers of one of the largest natural reserves in Colombia. This land and their beliefs, of caring of the Mother Earth, make them the best allies to produce one of the most delicious coffees with organic principles in Colombia.