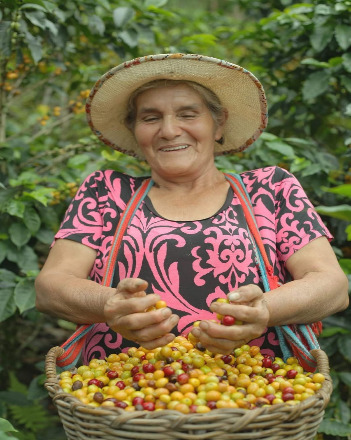 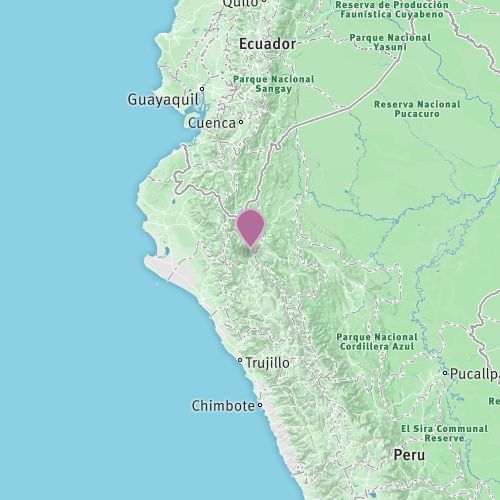 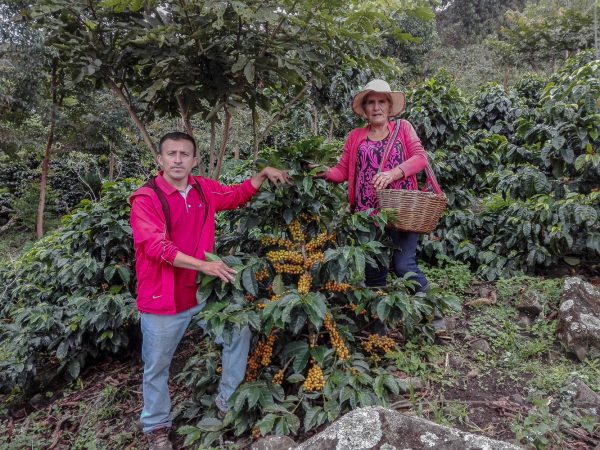 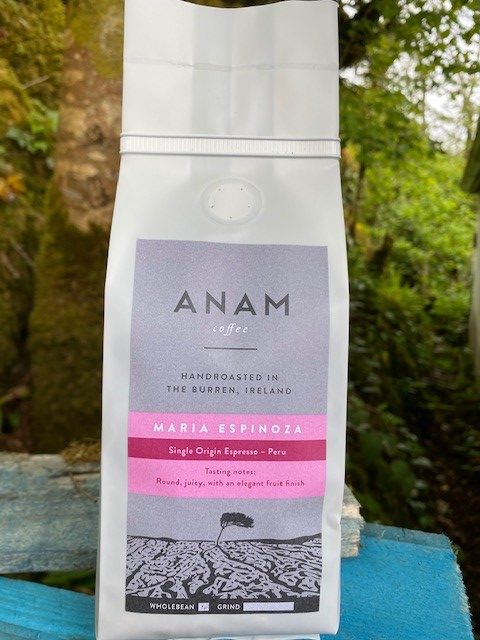 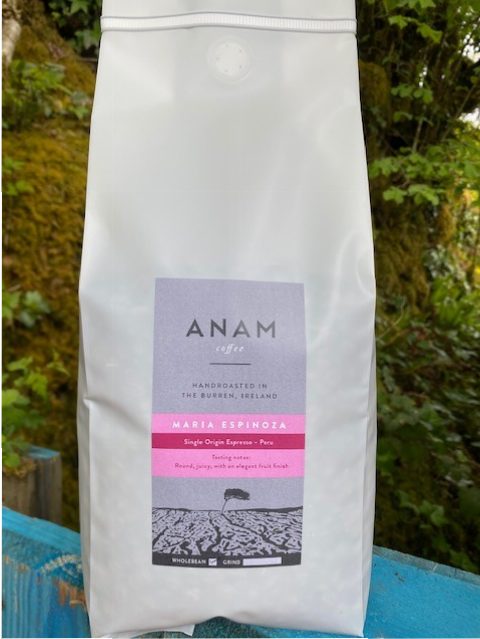 Maria Esmilda is a farmer and a member of the young and small cooperative Cedros in Cajamarca, that we started to work with this year. She managed to produce two separate lots of coffees that totally amazed us. She has a one hectare farm above 1900 masl in Espor Piura, mainly growing Caturra. The coffee is depulped, wet fermented for 22 hours, then dried in a parabolic dryer.

Maria Esmilda is a member of Cedros Cooperative. They were established in 2013, but have just recently started to focus on quality and sustainability. Maria is one out of a few producers that so far is investing in higher qualities. And it totally works.
Born in the San Luis de Lucma District, Cutervo, in 1954, Maria only completed primary studies at Daniel Alcides Carrión Elementary School in San Luis de Lucma. Then she was only dedicated to support her parents in the field (cattle farming and cultivation of potatoes). At the age of 22, she left her parents’ home to get married with her “Prince charming”, Mr. Ezequiel Chinguel. They were looking for new life alternatives when she decided to dedicate herself to the world of coffee, that’s where they moved to live in Sport Piura in the district of Huabal.
From then on, they lived in this place dedicating themselves exclusively to the cultivation of coffee and livestock. In 2000, she joined the Huancaruna Company as coffee grower because of her great knowledge she acquired during the last 20 years of hard work cultivating coffee. But years later, she had to give up the group due to personal problems. In 2017 she joined the Cooperativa de Servicios Multiples Cedros where, until today, she is an active member. She keeps acquiring a lot of knowledge on the cultivation of coffee, having its plots within favorable climates. Over time, she implemented and improved her wet and dry processing modules as well as introducing various varieties of coffee which has led her to be a successful producer producing very high-quality coffees that currently draws 86 cup points and up.